Strazzullo Law was founded by attorney Salvatore E. Strazzullo, a first-generation Italian-American whose values of hard work and personal service form the foundation of the firm. 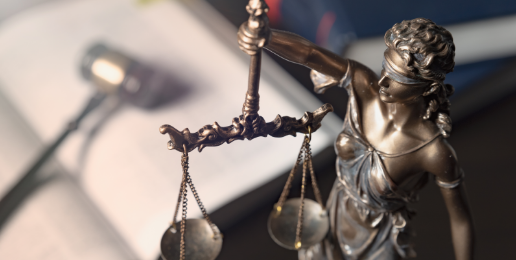 The State Court Systems and the U.S. Federal Court System are totally independent court systems with different judges that preside over various concerns.

The U.S. Supreme Court is the highest court, and it hears cases and renders rulings that are binding throughout the country. The Supreme Court doesn’t hear every case, and it typically only hears cases where there is a crucial legal issue that needs to be resolved or when state courts have reached divergent conclusions. A qualified litigation attorney in New York can advise you whether you should file in state or federal court.

State courts are courts of general jurisdiction where most people who become involved in a civil case have their dispute heard. State courts oversee cases that arise out of state laws, including tort and contract laws. Federal courts have a much more restricted range of authority. Only specific situations allow them to hear cases. When a matter involves a federal issue or results from federal law, for instance, a federal court may hear the case. When a plaintiff claims that the legal issues in his case are covered by federal law or when there are concerns regarding constitutional rights, a federal court will preside over the case.

States have a great deal of power to regulate behavior within their borders, thus there are fewer federal laws that directly affect your daily life. As a result, there are also fewer civil actions coming from federal laws. The federal government can, however, pass laws that regulate interstate trade.

Strazzullo Law Firm has an NYC Litigation attorney who represents a firm that has been fighting for clients just like you for over 20 years. Our firm’s success can be seen in our growth from a single office to multiple offices in New York City, Brooklyn, Miami Florida, and Napoli, Italia 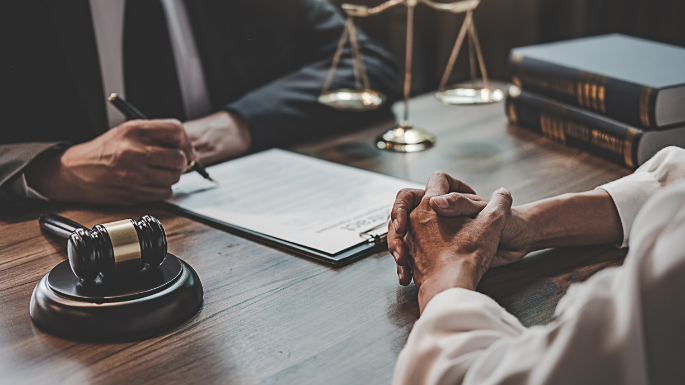 Tribeca Attorneys of Strazzullo Law:
The Hallmarks of Success

A good lawyer must have knowledge and skill, but to develop a successful and growing law practice, even more is required. At the Strazzullo Law, our New York attorneys possess personal dedication and a drive to succeed. That drive starts at the top, with founding attorney Salvatore E. Strazzullo.

“I have used Strazzullo Law Firm for years, both for Real Estate transactions, as well as advanced Estate Planning to protect my parents assets. When my mother in law got sick, they would’ve taken her home if it weren’t for the Strazzullo Law Firm. Sal and his entire team are top-notch professionals. They are knowledgeable, reliable, friendly and responsive – they treat us like family. I highly recommend them!”

“I have worked with Mr. Strazzullo and have consistently been impressed with his knowledge and how quickly his turnaround time has been, also his natural ability to balance professionalism with fun & humor. I have recommended Strazzullo Law Firm to multiple clients of mine for estate planning needs and will continue to do so… highly recommended”

“Strazzullo Law Firm helped me purchase my first home. Sal made the process smooth and hassle free. He offered legal advise to me and my family that helped us tremendously. I look forward to working with Sal and his legal team with my future endeavors.”

“Strazzullo Law Firm is competent, committed and very innovative. They will represent you diligently and look for the best solutions. I have worked with them on several matters and have received a lot of help when I needed it.”

“I had a great experience with Strazullo law firm! Mr.Strazullo is a very competent and the best lawyer I have come across. You won’t regret using this law firm.”